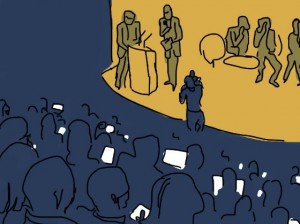 After the CCC, the LCA (Linux Conference Australia) is over. This year, the conference took place in New Zealand. Here's some talks I have liked:

It's only the one that have appreciated the most, if you want to make your own opinion, go and watch the corresponding youtube channel.